All Ages
Registration for this event is no longer open.

Registration is recommended but not required.

The Romantic Guitar is a musical journey from the 19th century. From Central Europe to Spain, listen to some of the most prominent and virtuosic compositions written for the Guitar. Works by Mertz, Legnani, Tarrega and more.

About the Musician
José Rodriguez holds a Bachelor’s and Master’s in Music from the San Francisco Conservatory of Music, where he studied with David Tannenbaum. He is a former faculty member of the School of Arts at the University in Ensanada, B.C. (UABC) where he taught for nine years. Mr. Rodriguez has taught privately in San Diego since 2007, and is a part of the Access Initiative program at Villa Musica.

Mr. Rodriguez began his musical studies at the EMNO in Casa de la Cultura de Tijuana, and in 1996 he continued at the Centro Hispanicoamerianco de Guitarra and at the Conservatorio de la Orquesta de Baja California, in Tijuana, Mexico, where his teachers included Carlos Patiño, Francisco Guerrero and Cuban guitarist Teresa Madiedo. In 2006 Rodrqiguez performed Castel-nuovo-Tedesco’s Guitar Concerto No. 1 with the SFCM Orchestra and released his first CD recoding “Diario 2003” with music by Mexican composer Alberto Ubach.

He has taken part in masterclasses with such world-renowned guitarists as Costas Cotsiolis, Leo Brouwer, David Russell, Manuel Barrueco, and Zoran Dukic, among others. 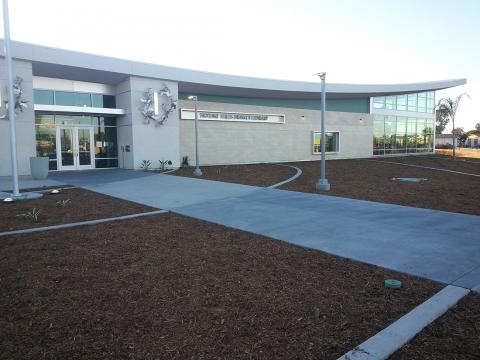