Shakespeare in the Civil War

Gordon Gidlund, amateur historian, provides a survey of the Shakespearean influences during this critical period in our history. In the mid-19th century, familiarity with Shakespeare’s works was considered essential to an educated person’s cultural literacy, both North and South. References to the plays and sonnets appear in soldiers’ letters home, in politicians’ speeches, and in newspaper cartoons. Perhaps the most dramatic illustration of this state of affairs is the fascination that Abraham Lincoln had for the Bard, often giving impromptu recitals from memory. But the tragic side of the coin was that he was killed by a noted Shakespearean actor. 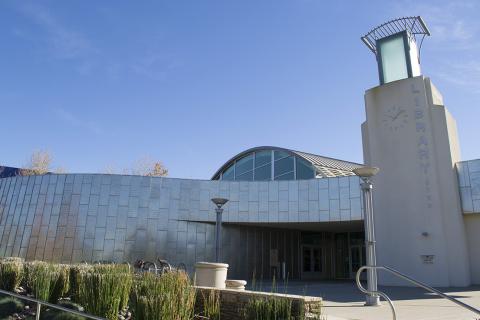