On Tuesday, November 22nd join us to view France vs Australia! 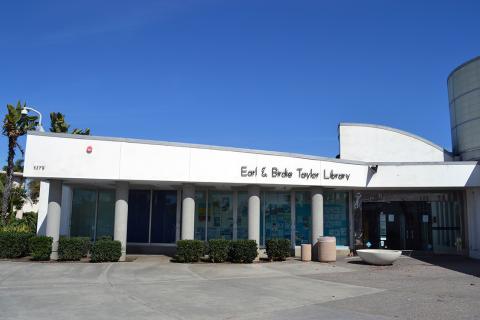